You asked We answer…

What is your favorite film?

As you well know, picking a single favorite film is like trying to pinpoint who your best childhood friend was.  Many have left lasting impressions on us, but here are a few of our faves. . .

Breakfast at Tiffany’s was the first film that Lucy and Sky saw together so it has a special place in our hearts.  Fast Times at Ridgemont High was the film that beckoned Skyko to make the move to Los Angeles in 1984, so this was also an inspirational one.

The Godfather Pt. I & II

A Woman Under The Influence

What kind of people do you like to work with?

We love honest, hardworking, happy, jovial, outgoing people that love what they do and are committed to it 110%. Yeah!   Someone who goes the extra mile, someone we can count on to represent us at the vendors, someone who makes a mistake and owns up to it instead of blaming the other guy/gal. We all make mistakes, right?!

Why are you giving away free music?

Because we are sonic saints. No, really. . . because we have collectively worked for over three decades to make money with our music and since the music business has drastically changed – we would rather see our children being used by other talented, driven filmmakers than sitting alone on a hard drive in our office collecting dust.  What comes around goes around.  Hopefully we will benefit by this gesture in the big picture.  Enough said.

How did you two meet?

We met in Tokyo, Japan. Lucy was dancing and choreographing a Samba show and Sky was singing and playing violin in a live American review.  All of the Gaijin (non-Japanese) performers would meet up after their shows had finished (in the wee hours of the morning) to mix and mingle.  It was love at first sight.  We met on April 1st, 2000 (April fools 😉 and got married in Las Vegas four months later in the Hard Rock Hotel’s pool (in our swimming suits)!

What do you like to do in your free time?

Making movies infuses a definite adrenaline rush due to the excitement (and pressure) of being accountable for the film’s success. That’s enough for us.

We’ve both had our share of what we affectionately call “The Rock Star Days” and those days are thankfully long gone.  A great night for us is to shut off all devices, fire up the kitchen and cook some delicious home made food with red wine. (Sometimes we even put it in the food).  On exceptional nights we’ll make the drive into Hollywood and go to either the New Beverly Theater or the Egyptian.  We L O V E movies!


Do you have a question?

Drop us a line and say hi.  We may have an answer for you… 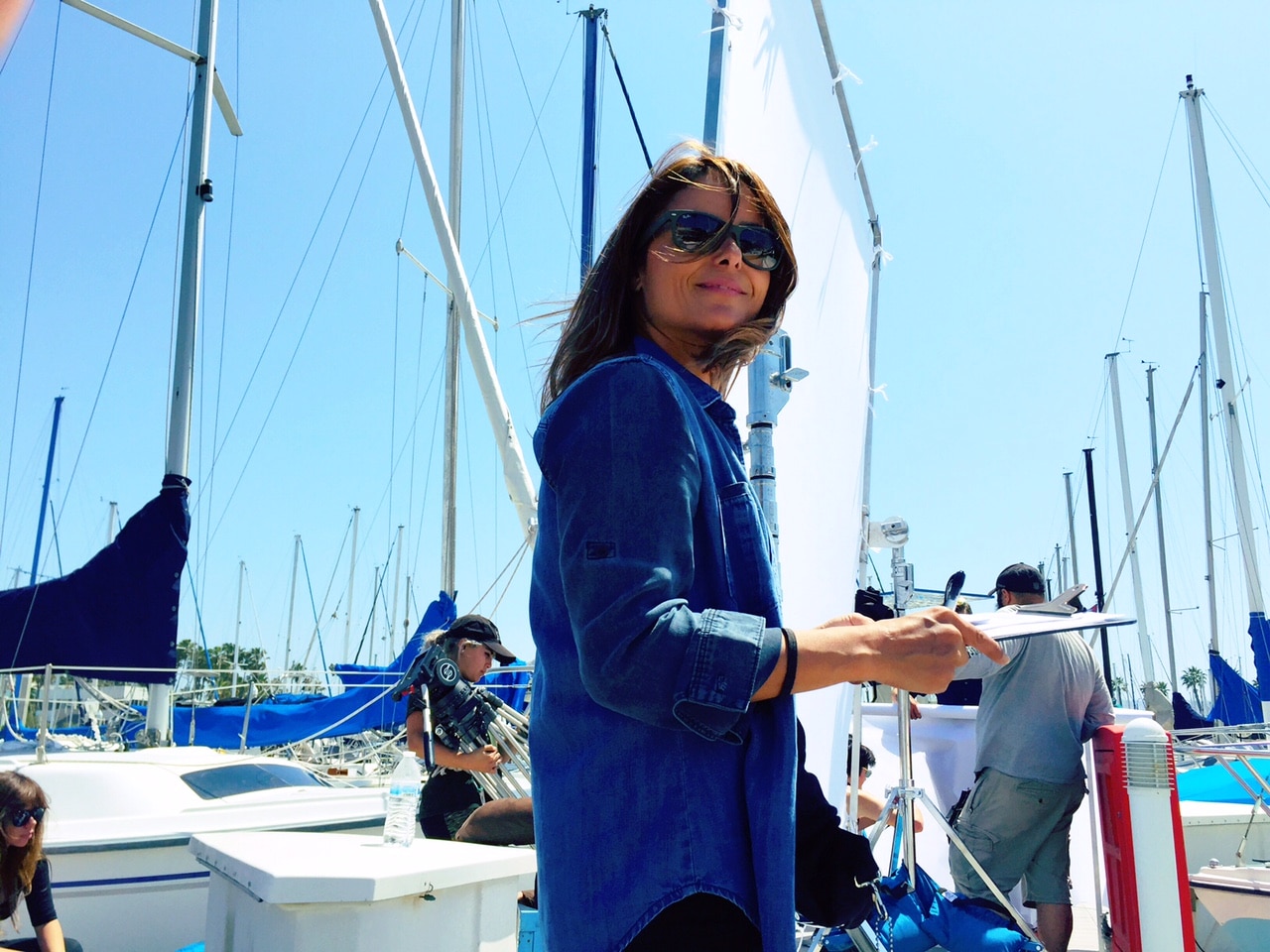 This crazy focused, Brasilian beauty got her start in film only after discovering that the years spent behind a computer administering music catalogs, paralleled nicely with day to day production office duties – designing call sheets, filing permits, issuing certificates of insurance, rolling calls and even casting 100’s of extras!

Before Lucy moved to her current home in Woodland Hills, CA she lived and worked in Tokyo, Japan for ten years and learned Japanese so fluently that her eyes began to change!  Seriously . . . English is her third and film is her fourth language.  (Although she won’t admit it, Lucy knows all the best dirty words in all languages and will Karaoke your ass off if you’re buying the sake)!

Lucy’s producing debut was Head Over Heels.  Lucy explains, “I really had no idea how I was going to pull it off at first.  Sky and I decided that we were going to make a film and I just dove right in”! Lucy accomplished all the production duties.  After this first film she found her true passion in producing and coordinating film.

Lucy is currently producing her first theatrical feature that is in the early stages of development and  promoting her latest award-winning short Candy & Ronnie. 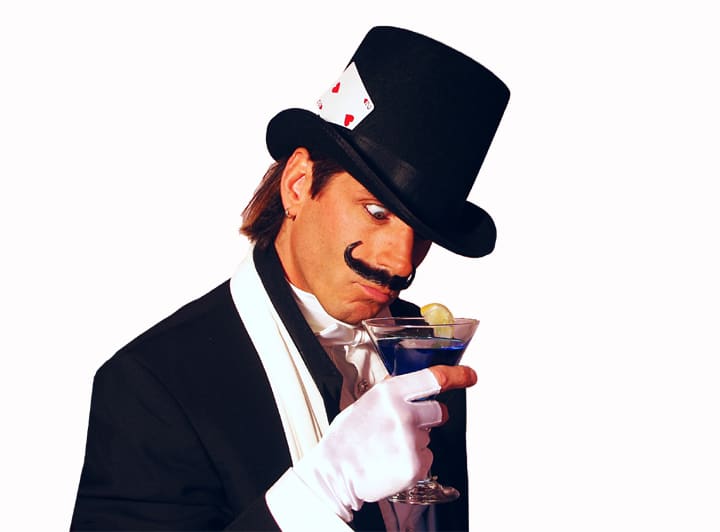 Many directors begin their careers by making their own films. Sky on the other hand, reverse engineered his by becoming involved in many other aspects of filmmaking first.

After moving to LA from Pennsylvania he soon earned his membership card in the Screen Actors Guild. By studying the finer points of film acting at the Charles Conrad Studio, Skyko was able to get a real sense of when something real was happening between actors – developing his directorial eye.

The very minute that digital audio revolutionized the world (in 1992), he was the first on the block to sell his car and max out his credit cards for a 24 track recording studio.  He composed scores, sound design, ADR and edited dialogue for anyone who had a film and would spring for pizza and beer.

While acting on a low budget feature, he made friends with the crew and joined the camera department as the second AC on their next two projects. In 1996 Sky completed all advanced courses for the Avid Media Composer at Montana Edit in Santa Monica, California.